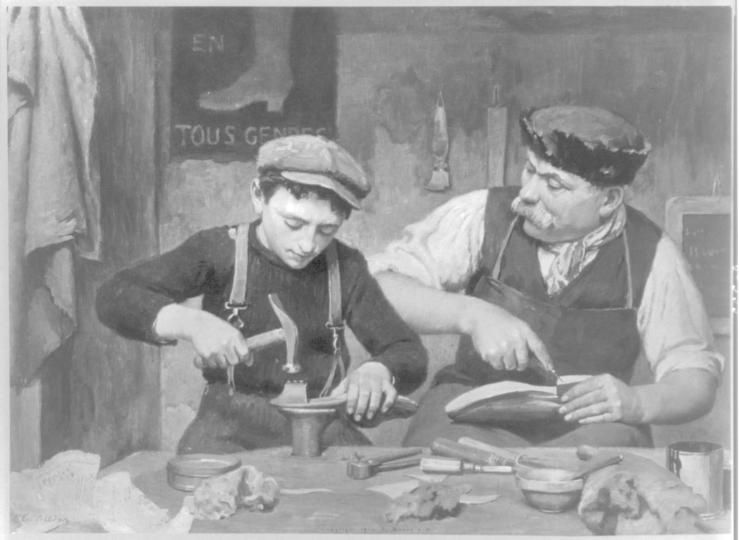 In March this year, Arnold Schwarzenegger announced his first season of “Celebrity Apprentice” would also be he last. “Even if asked (to do it again) I would decline,” he told Empire Magazine.  Apparently, according to Mr. Olympia (7 times), the divisive political climate of the country was responsible for people not wanting to participate, be a sponsor, or even watch the show.  This season the show finished last in its time slot among the four broadcast networks.  Since it was my first year to ever watch the show, I had no context for whether it was as good, better, or worse than previous years.  At times I thought it was ok, other times what it pointed out clearly… how difficult leading a group of men, women, or both mixed together, really is.  The Governator talked a lot on the show about how difficult life had been for him, and what he had accomplished since immigrating to America in 1968.  He has done well, and is a model of hard work and discipline.  His accolades aside, most of his reward is self-taught, or pure self-motivation combined with extreme self-discipline.

An apprentice is one who learns from a master, having agreed to put their life on hold to become accomplished in the master’s skill.  I’m not sure this moniker fits either the show or the man called, “Mr. Chairman.”

By the time Jesus arrived in the hills of Judea, announced by John the Baptist as the Lamb of God, He had become a Master Teacher, Rabboni.  Is this because He went to Rabbi school?  No.  Is this because He had been tutored by the famous Gamaliel, as Paul had?  No.  Why then?  Who did He apprentice with?  At one point Jesus turned to His own apprentices and said…

John 15:15
No longer do I call you slaves, for the slave does not know what his master is doing; but I have called you friends, for all things that I have heard from My Father I have made known to you.

Even by the time Jesus was moving from childhood to adulthood (age 13 in Hebrew culture), He confounded the elders in Jerusalem with His wisdom.  On the return trip to Nazareth, His parents thought he was in another part of the caravan when they left the Feast of Passover.  When they couldn’t find Him they returned to the city to find Him…

Luke 2:46
Then, after three days they found Him in the temple, sitting in the midst of the teachers, both listening to them and asking them questions.  And all who heard Him were amazed at His understanding and His answers.  When they saw Him, they were astonished; and His mother said to Him, “Son, why have You treated us this way?  Behold Your father and I have been anxiously looking for You.”  And He said to the, “Why is it that you were looking for Me?  Did you not know that I had to be in My Father’s house?”

For the next 15-20 years Jesus apprenticed as a carpenter, learning His earthly-father’s business.  All the while listening and learning (humanly) to what His heavenly Father was teaching.  In every instruction, in every foundational principle, in every human thought, Jesus perfectly aligned His will, with the Father’s will, and became the perfect apprentice.  When the apprenticeship was completed, He became Rabboni, which means my great teacher, or Master.  The word is found only twice in the Bible, Mark 10:51; and John 20:16.

Jesus called 12 men to be His own apprentices, or disciples.  The Greek word for disciple is “Mathétés”  (math-ay-tes’).  The short definition is:  learner, disciple, pupil.  The Disciples were to be the ones who learned all that Jesus wanted mankind to know about Himself, God the Father, and the Holy Spirit to come later.  He wanted the message of grace and forgiveness, the story of salvation, to be told by those who witnessed the Truth first hand.  This great privilege was also extended to the Apostle Paul, who was first an apprentice of all things Hebrew, and later an apprentice of Jesus in the wilderness of Arabia (Galatians 1:11-24).

Today, we too share the opportunity to apprentice with Jesus.  Learning from His Holy Spirit everything we need… to live, and breathe, and bring glory to God through our life.  It requires Herculean effort at times just to stay focused.  It requires Governator self-discipline to put our own desires, agendas, and goals second to His.  The life of an apprentice is not easy, but the rewards are outstanding.  We will never become Jesus, so our best hope is to become such a good imitator of the Master, that the Father smiles down on us and calls us His own.  “Now that’s My son!  Now that’s My daughter!”

What a joy it is to be an apprentice.